In the third year of King Xerxes reign, he held a banquet for all of his nobles and officials. The celebration lasted 180 days which showed tremendous display of the king’s wealth of his empire. Once that celebration was over, King Xerxes held another banquet to last seven days; concluding of the people of the Fortress of Susa.

On the seventh day, his majesty told the seven eunuchs to bring Queen Veshti to him with the royal crown on her head. Now, the only reason to have her brought upon the people was so he could show off her beauty. To the king’s surprise, the queen refused to come. This made the king furious.

He knew that he must do something about the queen’s refusal. Women everywhere would start to despise their husbands upon hearing of the queen’s refusal. So, the king agreed to the idea of banishing Queen Vashti from the presence of himself and having the eunuchs search the kingdom for beautiful young women to be worthy as the queen.

At the time, there was a Jewish man in the Fortress of Susa named Mordecai. He had a beautiful and lovely younger cousin, Hadassah, also known as, Esther. When her parents died, Mordecai took her in as his own. Esther was chosen to have the chance to become queen. Esther was treated with twelve months of beauty treatments along with all of the other women.

When the time came for her to go the king’s palace, she was given the jewelry and clothing of her choice. She would never go to the king unless requested by name. Esther was admired by everyone who saw her. She asked for nothing except what the eunuch in charge of the harem suggested. King Xerxes loved Esther more than any of the other young women and he declared her queen. He held a banquet in honor of Esther and gave generous gifts to everyone. Meanwhile, Esther kept her family background and nationality secret.

Some time later, King Xerxes promoted Haman, making him the most powerful official in the empire. When he walked by, all of the king’s officials were to bow down to him. Mordecai refused to bow down and Haman was filled with rage. Haman learned of Mordecai’s nationality and was determined to destroy all of the Jews in King Xerxes empire.

Haman approached the king with his idea. He told him about the certain race of people scattered throughout his kingdom who didn’t follow his rules, but their own. The king said that the money and people would be his to do with as he saw fit. March 7th of the next year was the date of when all of the Jews (men, women, and children) were to be killed.

Esther soon found out about Haman’s plan. She had a request for the king and knew that if she went to see him without his approval, she could get killed. She went in to see the king and to her relief he held out his golden scepter, which meant that she was fine to talk to him. The king told Esther that he would give her anything she wanted, even if it meant half of the kingdom. She requested that he and Haman would attend a dinner she had prepared. The dinner went well and she offered them another dinner the next night.

When the time was right, she told King Xerxes of Haman’s plan to kill her and her people. The king was infuriated with Haman and had him killed. Esther had saved her people. That shows loyalty, bravery, confidence, and true beauty. This story can relate to our lives. It may sound crazy, but it is the truth.

2. Esther stayed true to herself. She didn’t try to be like the other women to become queen.

We shouldn’t try to dress or act like the “popular” or “cool” girls. Stay true to yourself. If you do, the new friends that you make will be friends with the real you, not the girl that you are trying to be!

Have a Blessed Day!

A girl who wants to share her passion with the world.

18 replies to The Story of Esther 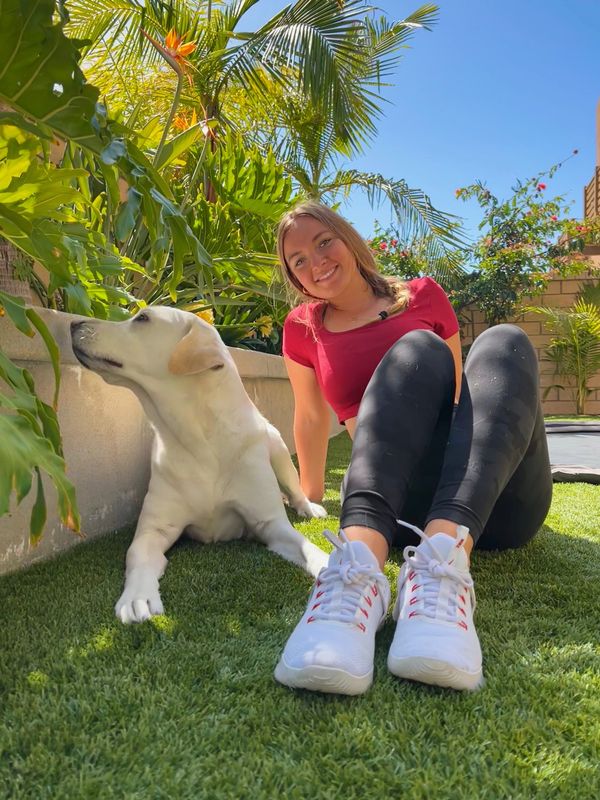